WINNER OF BLUE PETER BOOK OF THE YEAR

I checked in for a blog update and noticed a whole year had vanished! I suspect most of us have had an experience like this. Living through a pandemic has really weirded things up, hasn't it?

In a normal year I would have visited 70-odd schools and maybe ten festivals, and I was on track to do just that in 2020. Obviously didn't happen (apart from a lovely trip to Sweden in the autumn - Sweden was pretty much going on as normal at the time!).

This year, so far, I have visited three schools in person. I've done plenty of livestreams and videos but tha's not the same. I like to be in the same room as my audience!

So... how have I filled my time and not gone MAD?

This girl has helped... 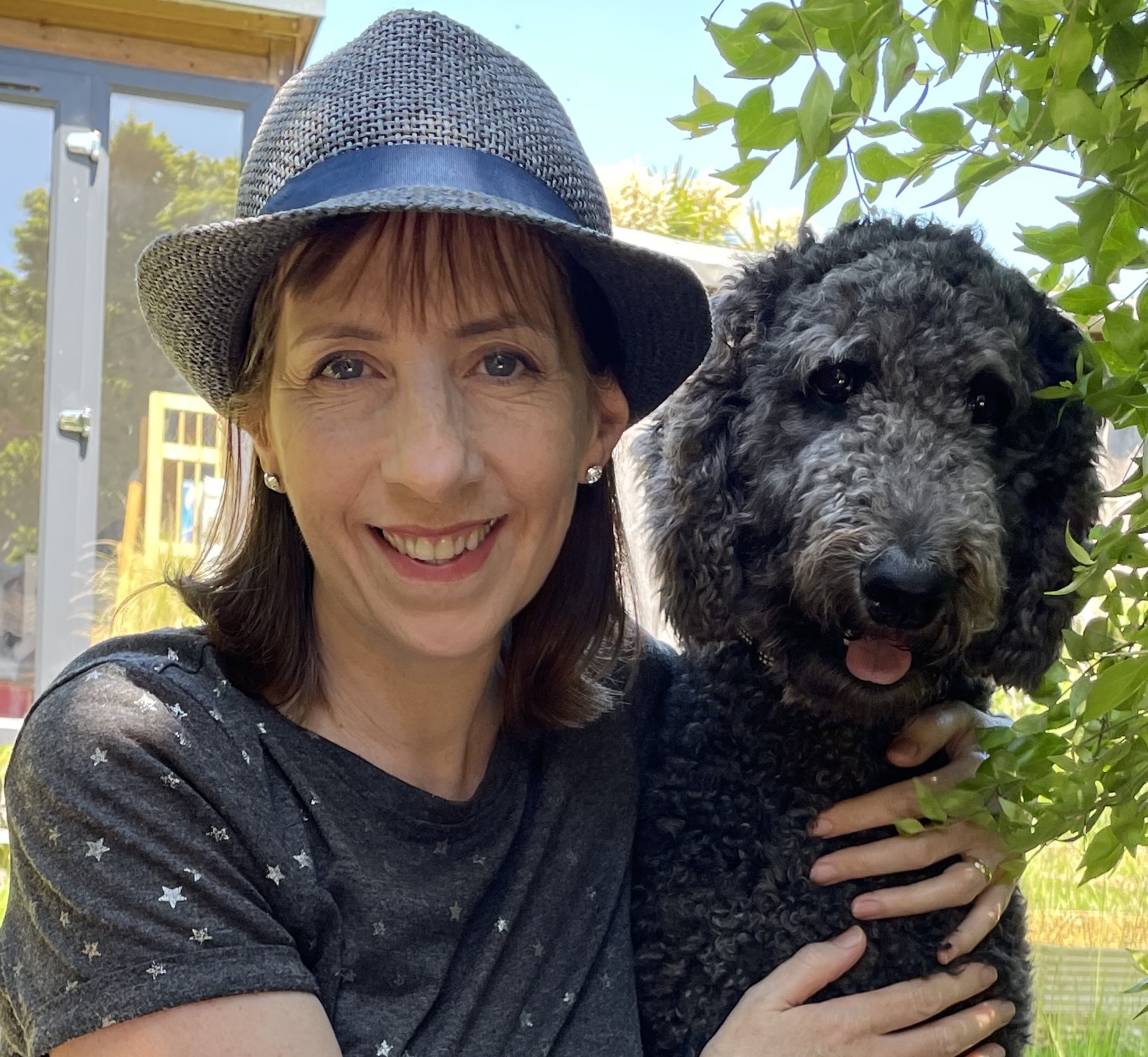 Willow the labradoodle has taken me out walking in the woods for an hour every day, giving me fresh air, exercise and head space. And poos. Obviously. Which I must pick up in compostable plastic bags. It gives you perspective. And something warm to hold in winter...

Well, aside from making all the videos (sheesh, you can get sick of editing your own face!) I have sneakily written some adult crime fiction, under the pen name of A D FOX (check it out on www.adfoxfiction.com if you're over 14). 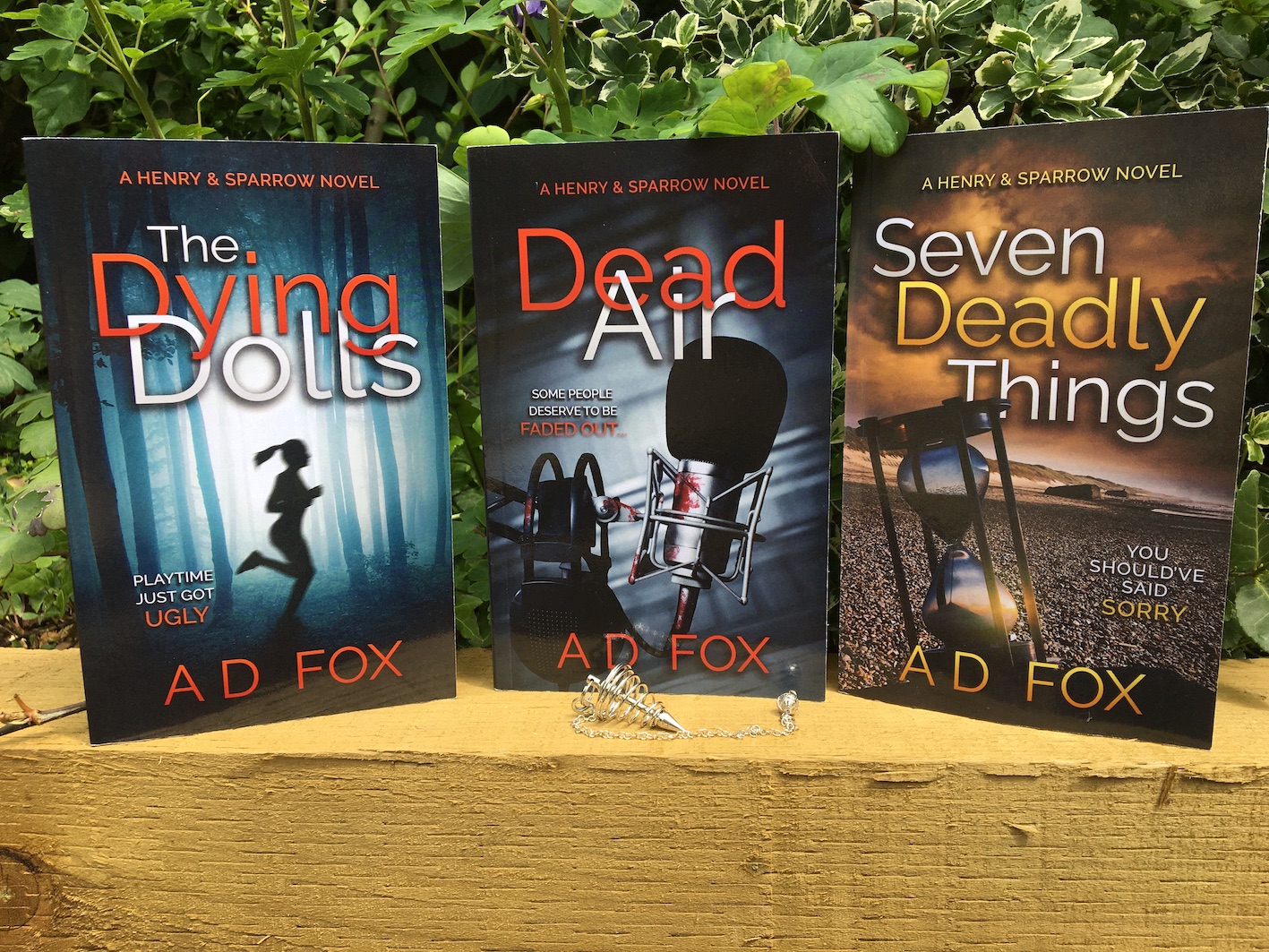 ...and worked on a non-fiction book for Oxford, called COULD THIS BE YOU..? which looks at the reality behind some dream jobs. I got the chance to interview some amazing people - like Hayley Sanderson who is one of the singers for the Strictly Come Dancing band... 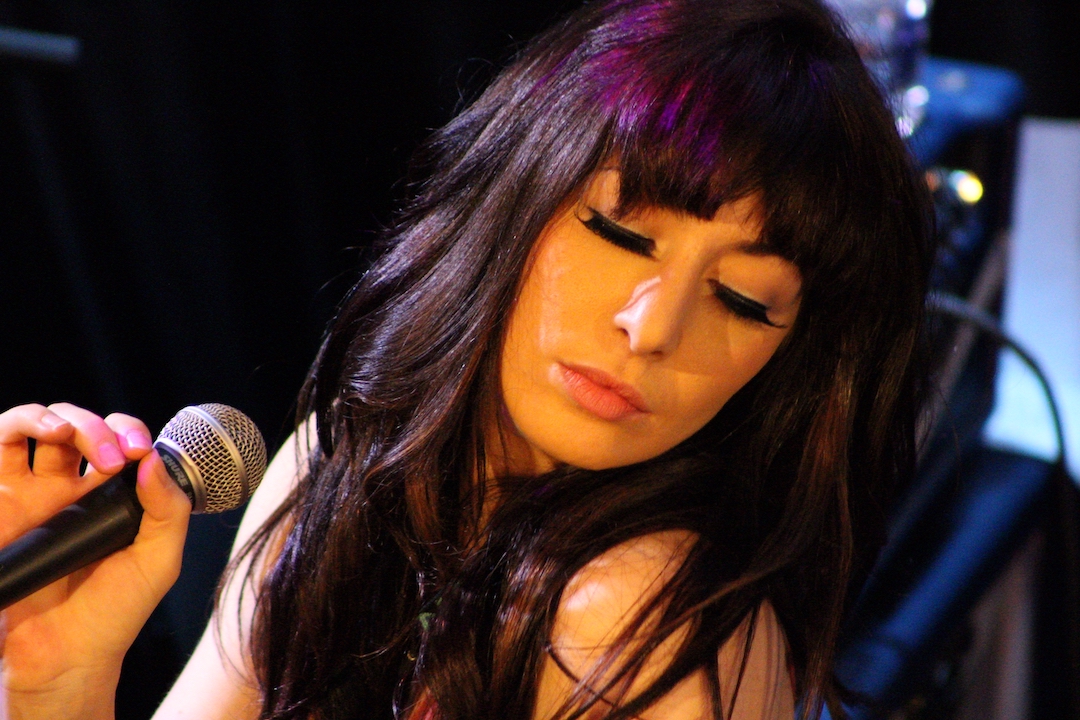 Hayley from the Strictly band

...and Steven McRae who is one of the Royal Ballet's principal dancers, and also played Skimbalshanks, the Railway Cat in the CATS movie. 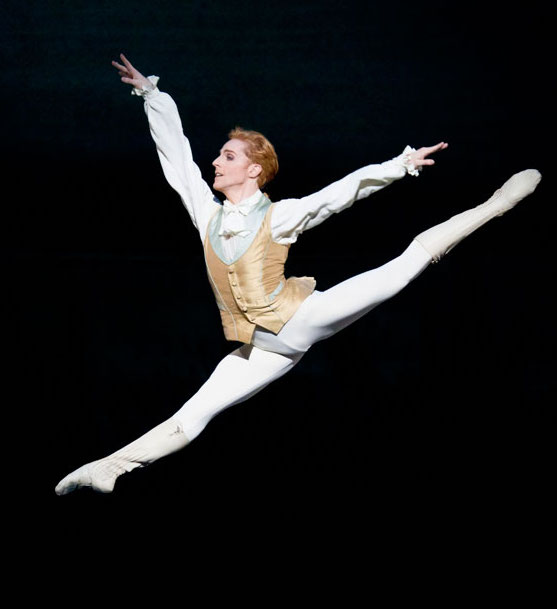 ...and the fabulous Hiba Chader, a young actor in CBBC's The Secret Life of Boys 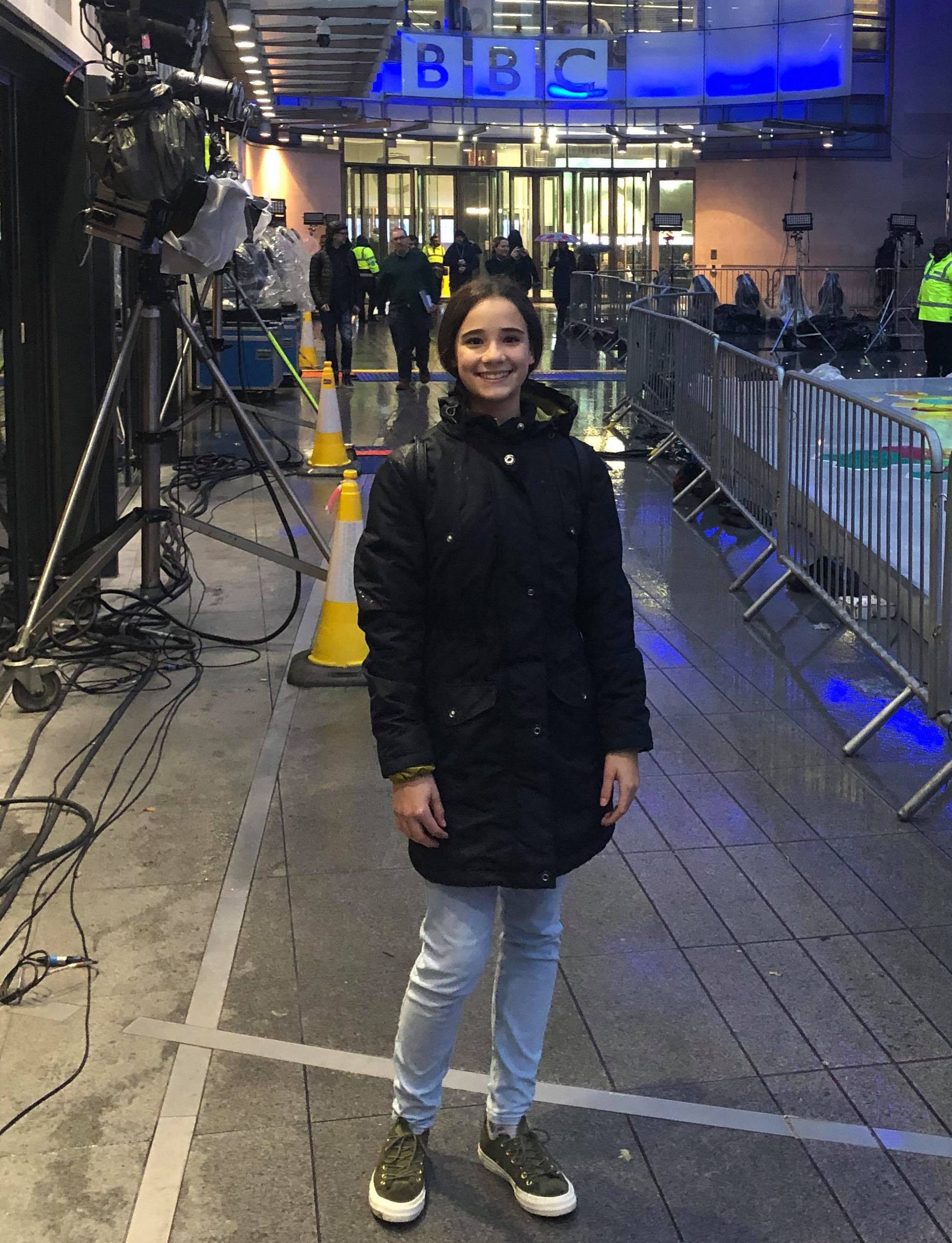 Weirdly, I also interviewed myself. Because one of those creative jobs is 'author' and, well, I am one! 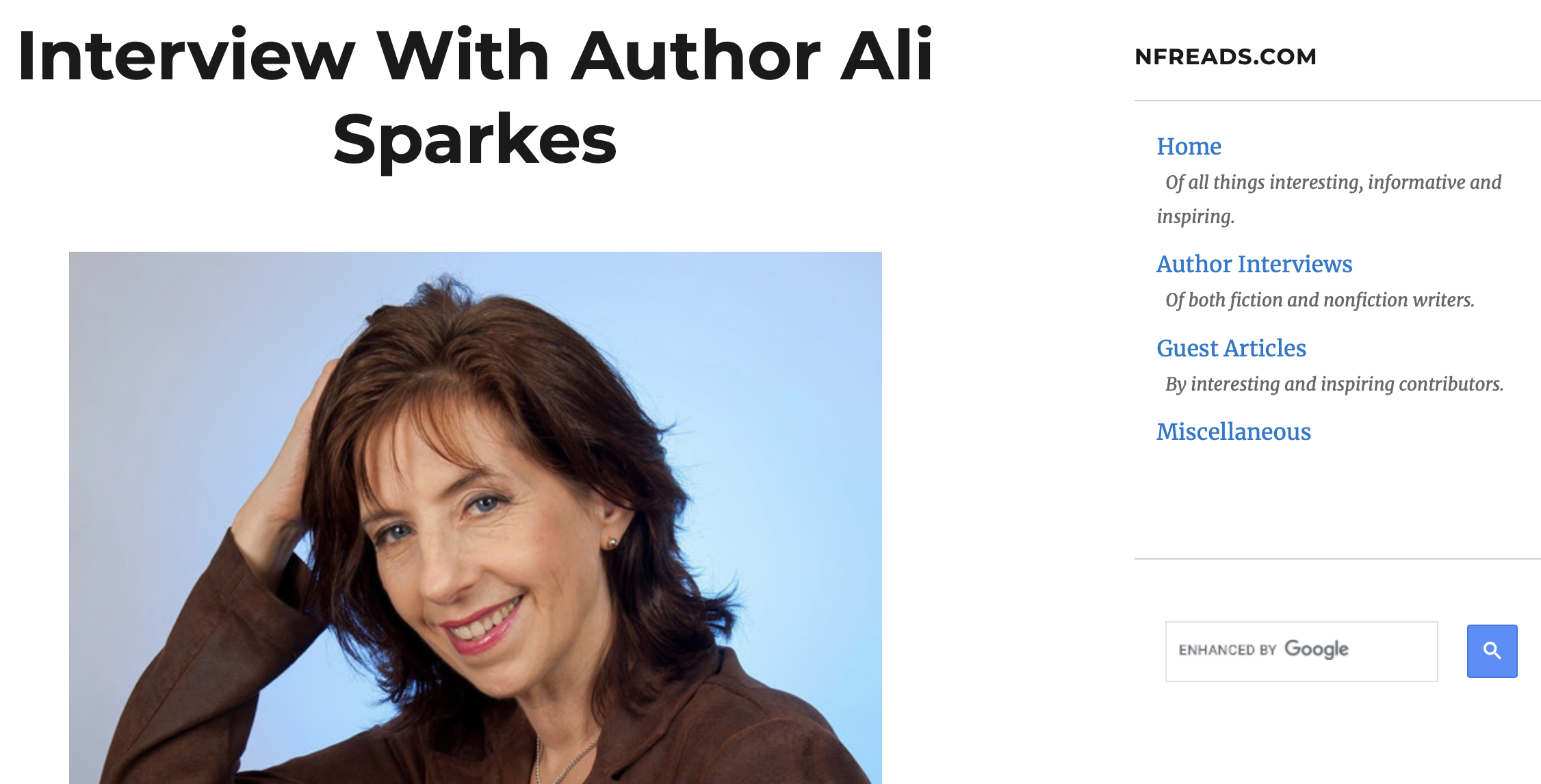 I've also been interviewed by other people, so if you want to know how I cope with bad reviews (as if!) or manage to write on a blank page kind of day or can work out whether or not you're a PSYCHOPATH... check out my interview on NFREADS.com

So what else, now that things SEEM to be getting back to normal..? Well, I plan to write another children's story next and I'm really looking forward to it. Hopefully you'll get to read it one day. It's called ONE HUNDRED SUMMERS and that's all I can tell you right now (or I'd have to kill you).

Have a fabulous summer!