WINNER OF BLUE PETER BOOK OF THE YEAR

Name: Alison (when she's getting told off) Sparkes

I loved that rabbit. LOVED it! Where is it now, eh? EH?

Home town: Southampton. Home of the Saints, birthplace of the Spitfire, last UK waving off point for the Titanic.

School report: Alison would do so much better if she would only stop hanging out of the window.

Family: One husband, two teenage sons, assorted brother, sisters, parents and an astonishing number of cousins, nieces and nephews. In fact, if you laid all of Ali's living relatives, head to foot across the UK, they'd be extremely annoyed. 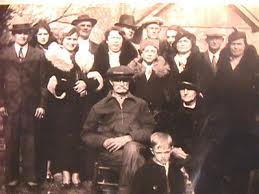 ALI SPARKES - AN AUTHOR? SHE DIDN'T EVEN COME TOP IN ENGLISH! HOW ON EARTH DID THIS HAPPEN?!!
Honestly? I have NO idea. I was going to be an actress. I knew that even when I was four. And even though I was writing stories to make my friends and family laugh from the age of about six, I never paid myself any serious attention at all. I kept on trying to be an actress - and a singer. And I did some stuff in theatres and even on telly when I was 14.

Eventually, after working backstage in the big theatres of London's West End, being a Bluecoat at Pontin's (including a spell as a juggling unicyclist's sequinny assistant) and singing in bands, I got a proper job as a reporter in my home town of Southampton. Even then, writing for a living, I didn't know I was meant to be an author. I went into radio and stuff. It took me years to work out that writing stories was my thing, and now I have no idea how I missed it in the first place. It was OBVIOUS - like a 15 foot glowing neon sign buzzing on and off outside your bedroom window all night. OK. Took a while for me notice it, and I spent some years also running a magazine and writing comedy for regional and network BBC radio, but now that I have worked out what I really am I LOVE IT and there is nothing, but nothing, that I would rather be.

Q What was your first ever book?
Hmm, well if we don't include the one and a half page novel about a horse called Lightning that I published at Glenfield Infant School (to rave reviews from my friend), I suppose you could say it was a book about me and my two mates, called Webster Week Out. And look - it spawned three amazing sequels!

But my first grown up book was probably even more embarrassing. It was aimed at Mills & Boon, the romantic novels people, and probably featured a strong jawed man called Garth... 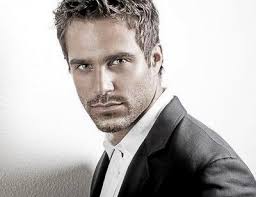 ...with a bitter rugged smile - and a slender girl called Delphinia... 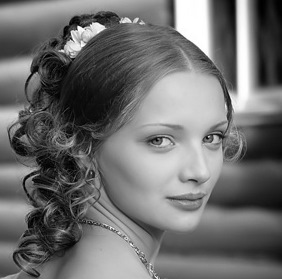 ...who stammered and looked up through her eyelashes... 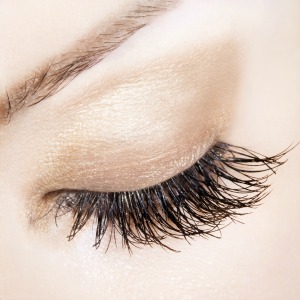 I don't actually remember. I have blotted this out and only a qualified therapist will ever coax the details out of me. No. It didn't get published. Be glad.

Q Alright, alright - so what was your first ever proper book?
The Shapeshifter: Finding The Fox.

The first in the five part series of adventures about Dax Jones, who turns into a fox and all his COLA (Children Of Limitless Ability) friends. Oxford University Press published it in May 2006. I was in such delight overload I had to lie down with a damp flannel on my face.

Q How long did it take you to get published?
Oh forever. Ages and ages and ages and ag- . Well, probably about three years for Finding The Fox. But before I even got that far I had been rejected in so many other ways by so many different people. But you've got to keep trying. Unless many, many people are begging you not to and, perhaps, putting a restraining order on you.

Q What other books are you doing?
The first of five titles in a new series - NIGHT SPEAKERS - is out in March 2018. It's all very exciting, with a new novel out roughly every six months. Lots of writing to do, worlds to create... or destroy. You know how it is...

Q Who first inspired you to write stuff?
Lots of people, like my mum and dad and brother and sisters, who always listened and laughed (usually in the right places), my friend Val and teachers like Mrs Dann at Beechwood School and Mr Tucker at Bitterne Park Comprehensive (spot them in the Shapeshifter and Unleashed series!). Pat Fleming, my editor on the Daily Echo, was also brilliant and people at BBC Radio Solent in Southampton, where I worked as a presenter and producer and as lots of other things, have also been fab. And my husband and sons - for always wanting to be read to.   But probably it was mostly down to Joan Aiken who wrote The Whispering Mountain, and BB who wrote Brendan Chase, and Anthony Buckeridge who wrote the Jennings books and lots and lots of other brilliant authors who gave me an escape hatch from the corner of the playground into another world...

Where do you do your writing?
Here:

This is my pod (Place Of Dreams) - at the end of the garden. But I've only recently got this very special place. Before this I spent quite a lot of time writing in public libraries - and I still like to do that from time to time. It's a great place to get stuff done. I wrote pretty much all of Thunderstruck in public libraries around Hampshire.

Q Have you got any tips for people who want to write?
Yes. DO IT! Just write and write and read and read and write some more - and you will get better at it. Go in for competitions and always make sure you get your story finished, polished and sent off in time. This is the habit you'll need to get into if you're going to be a writer.

Q Are any of your books being made into movies?
Maybe one day! Frozen In Time has been optioned by a world class production company which means it MIGHT turn up on a the big or small screen one day. But it's no good holding your breath about these things. If it happens, it'll be when I'm not looking...